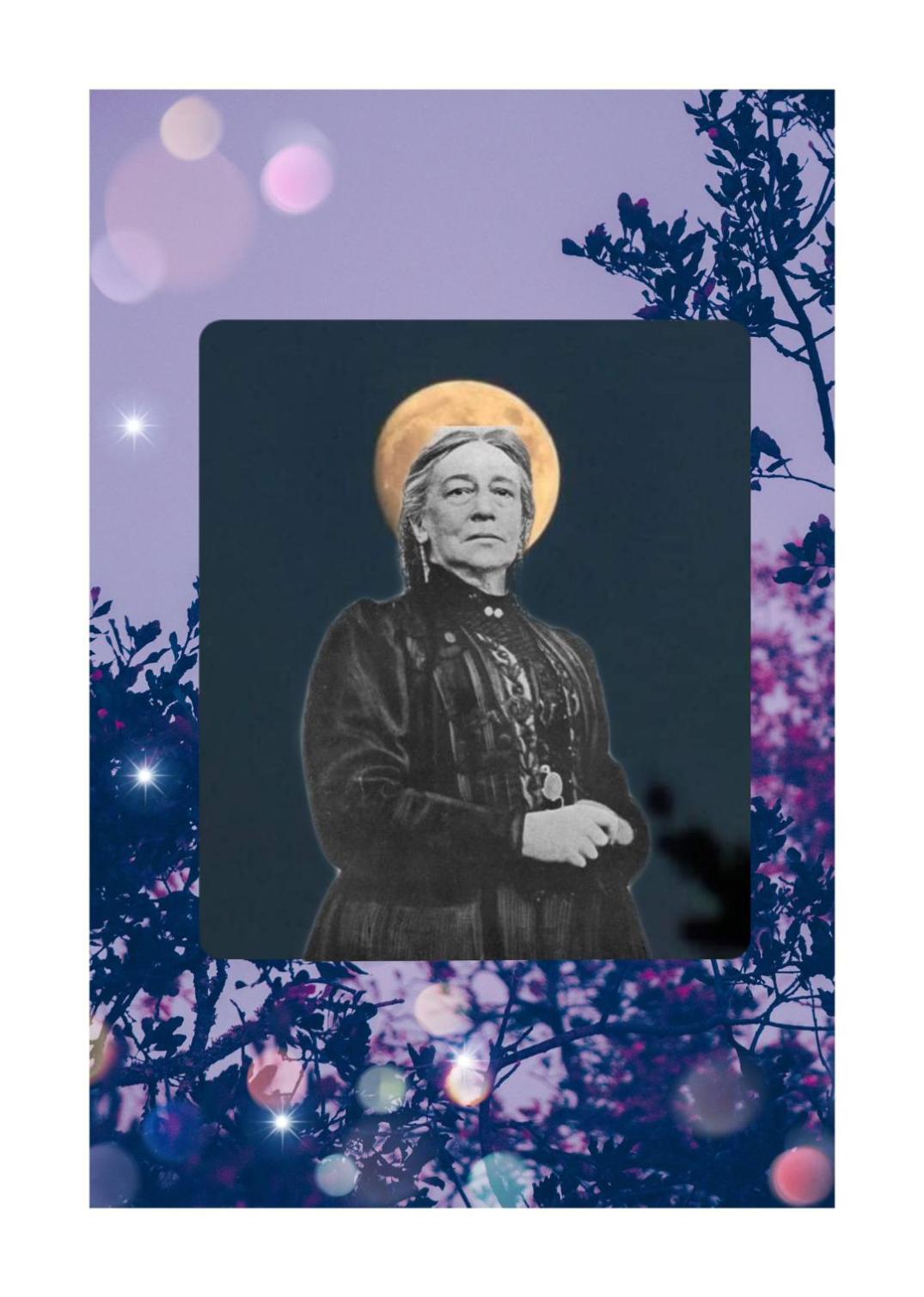 Road to Moytura Episode I: March of the Fomóire

Thank you for listening to this episode!

Here you’ll find our notes, links to research and some personal highlights from your hosts.

In this episode we hear about Indech and Balor’s battle plans and a foe set on scuppering those plans. The story is an original piece set within our retelling of the saga, The Second Battle of Moytura

The Fomorians are ready to march to meet the Tuath Dé in Battle but their battle plans omitted a plan to ask the land spirits for permission to cross their territory. Will their lack of respect come back to bite them?

A cautionary tale on why you should always make sure your family aren’t mad at you before you need their help.

Cinematic Music-03 from https://freesound.org/people/Michael-DB/ on freesound (4.0)

Crowd of extras in a waiting room from https://freesound.org/people/nebulousflynn/ (3.0)

Crowd of extras in a waiting room from https://freesound.org/people/nebulousflynn/ (3.0)

All other sounds cc 0 licence from freesound.org