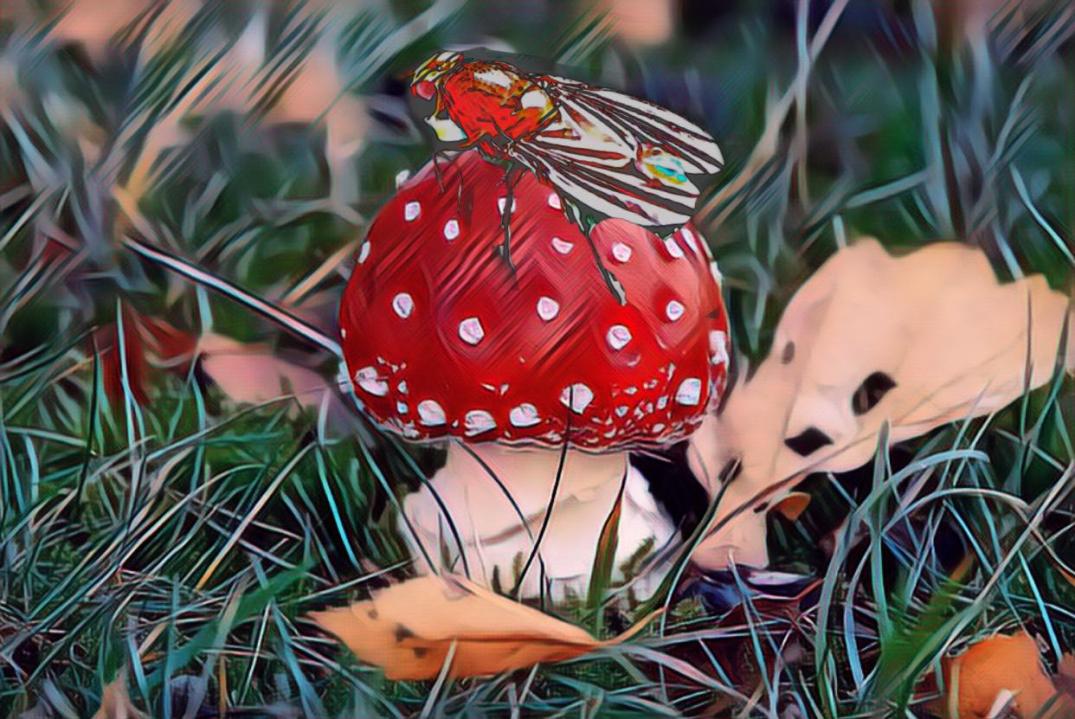 Thank you for listening to this episode!

Here you’ll find our notes, links to research and some personal highlights from your hosts.

In this episode we hear about Midir and Étain’s return to Brí Leith after their honeymoon and how Midir’s first wife, the powerful sorceress, Fuamnach reacts to the arrival.

It’s time for Midir to face the music. He and Étain have been enjoying an extended honeymoon at Brú na Bóinne as guests of Aengus, but now he must return to Brí Leith where Fuamnach, the wife he left behind waits. Did we mention that Fuamnach is a powerful sorceress?

We talk polygamy in early medieval Ireland, Brehon Law, sorcery , flies in mythology, story adaptation, and what the Tao te Ching has to say about water.

Oh, and you might want to listen to the very end.

A cautionary tale on why you should consult your first wife before bringing home a second one.

All sounds cc licence from freesound.org